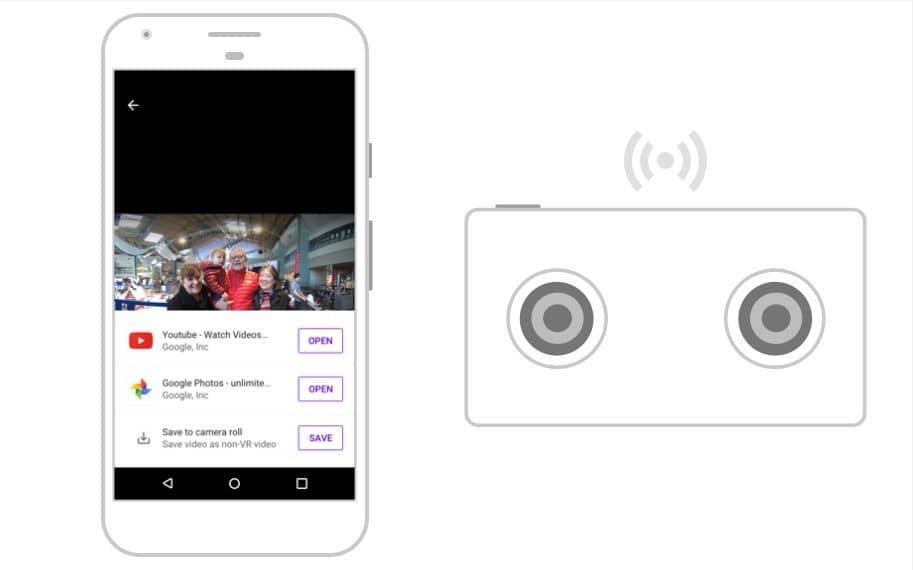 Capture moments with a remarkable sense of presence with VR180

Virtual reality is one which will change the future, definitely. Google the tech giant foresee the future of VR . That what led to the creation of google new video editor- VR180 creator Tool. Which is compatible only for Mac and Linux computing devices. The VR180 is launched on both Play Store and App Store.

The main aim is to capture wide angle and ultra HD 4k photos and videos through the smartphone device and view them in either 2D or 3D. This free software will convert all your VR photos and videos into 2D/3D. Make use of smartphone to view your creation. This software also helps to create VR photos and videos. But, first the videos will be converted into the standard format before editing and then you can use the normal video editing software like Adobe premiere Pro or final cut pro.

The main intention of VR180 Creator Tool is to bring simpler method to edit the VR videos and photos. Google has also introduced VR180 app in both Play store and in the app store. Through which you can live stream or upload VR related videos and photos. It can also share with the other devices through Google photos, Youtube sharing or by live streaming. Now capture your moments with a remarkable sense of presence.